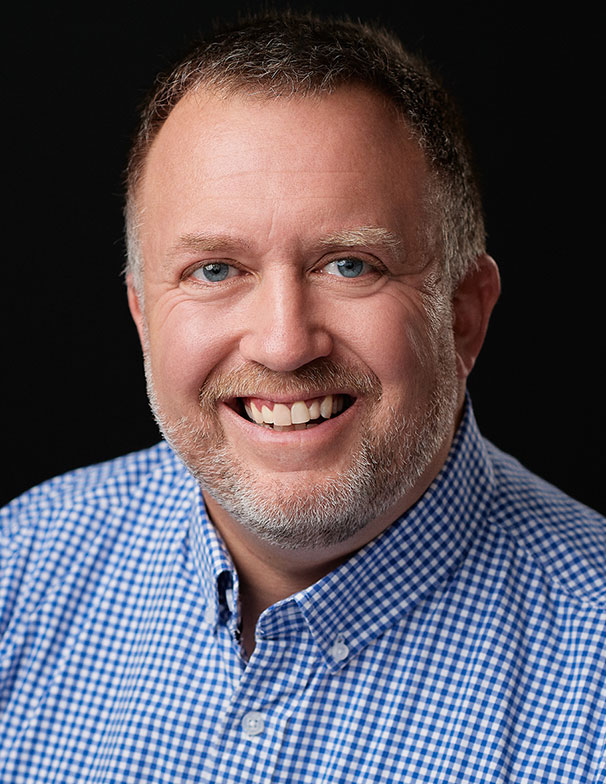 Robby Greene joined the staff of Lavon Drive in 1997 as a pastoral intern and soon became Children’s Pastor. Over the next 17 years, he served in the Children’s and Bus Ministries, was promoted to the position of Assistant Pastor, and following the retirement of Dr. Gary Coleman as Senior Pastor in early 2014, Pastor Robby moved into the role of Interim Senior Pastor. In October 2014, Pastor Robby was elected by the congregation as Senior Pastor and was formally installed into that position on November 16, 2014. Prior to moving to Garland, Pastor Robby served as Children’s Pastor at Smyrna Baptist Church in Pensacola, Florida. He holds a Bachelor of Arts degree in Bible from Pensacola Christian College.

At the age of 14, Pastor Robby was saved during a revival at his home church in Charlotte, North Carolina. He also surrendered and made public his call into the Gospel ministry at this same revival. Pastor Robby has an unquestionable passion for ministering to people. He began 3D Kids Children’s Ministry in 1998 to Develop Devoted Disciples among children of all ages, races, and backgrounds, helping them to continually mature into adolescents and, ultimately into adults who are prepared to face all of life’s situations with the mind of Christ. His extensive knowledge and love for children’s ministry has made him a much sought after speaker for children’s ministry conferences as well as a coach and mentor for children’s pastors across America.

Pastor Robby and his wife Heather have been married since 1998. Heather teaches preschool Sunday School, serves on the children’s ministry administrative staff, and teaches third grade at Garland Christian Academy. The Greenes have two children, Matt and Julia, who both attend Garland Christian Academy. In his spare time, Pastor Robby enjoys landscaping, model railroading, riding his motorcycle, and dining out with his family.