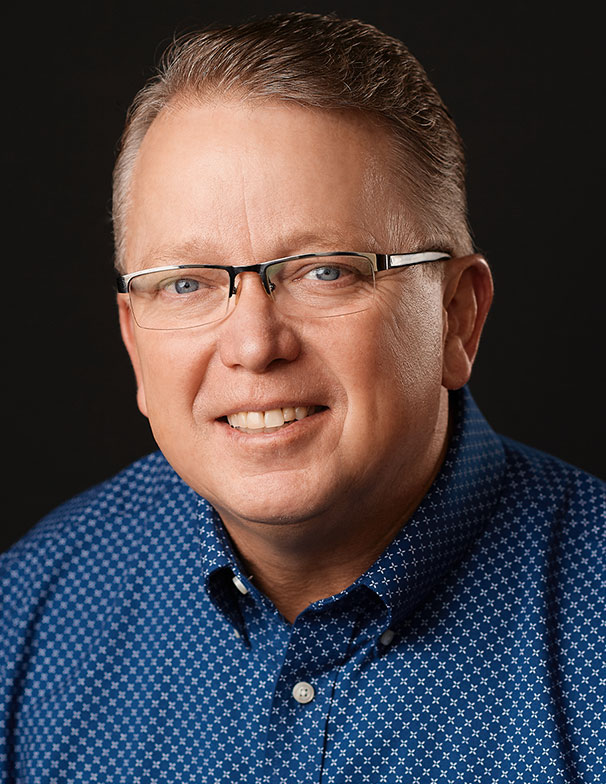 Kerby Richmon joined the staff of Lavon Drive in June 2015 as Associate Pastor, which includes responsibilities with the adult Sunday School and Children’s Ministry. Prior to moving to Lavon Drive, Pastor Kerby served at First Baptist Church in Milford, Ohio for sixteen years. During that time, he served as children’s pastor and director of Master Ministries which is an international ministry designed to train leaders and disciple children. Pastor Kerby was raised on a ranch on the south side of Brownwood, Texas. He was surrounded by friends and family members who went to church every week, yet he never heard the Gospel or even had a desire to go to church at all. As a freshman at Angelo State University, a friend began witnessing to him at the beginning of his first semester, and he asked the Lord to become his personal Savior in January 1985. He joined the Air Force that summer and was later stationed at Nellis Air Force Base in Las Vegas, Nevada. There, a couple began to disciple him and he accepted God’s call to the ministry.

Pastor Kerby and his wife Virginia were married in 1988 and have two children, Hanna and Zach.  Added to their family are son-in-law Ryan and grandson Luke. Their motivation for ministry is Jude 22, “And of some have compassion, making a difference.” They followed God’s direction to Lavon Drive and have asked the Lord to give them the compassion needed to make a difference in our community.