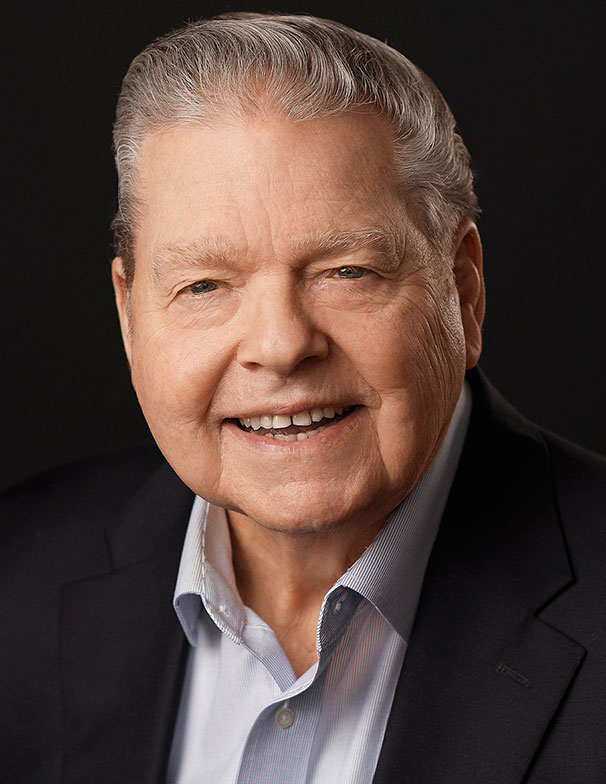 Dr. Coleman joined the Lavon Drive Baptist Church staff in November of 1964, as Senior Pastor. Prior to his long tenure at Lavon Drive, Dr. Coleman served as pastor of his home church, Bruton Road Baptist in Dallas, and as pastor of Friendship Road Baptist of the Horn Community while he was attending Baylor University. Dr. Coleman holds a Bachelor of Arts degree from the Baptist Christian College in Shreveport, Louisiana, and an honorary doctorate from Tennessee Temple University. Dr. Coleman has served as the Regional Vice-president of Trinity Baptist College in Jacksonville, Florida, as moderator of the Southwide Baptist Fellowship, and as President of Garland Christian Academy.

Dr. Coleman was saved at the age of seven at a brush arbor revival that was being conducted by his grandfather, who also served as the Pastor of his home church. At the age of thirteen, he responded to God’s call on his life to become a preacher and preached his first sermon on Sept. 19, 1953. Bro. Gary’s grandfather, Homer Adams, greatly influenced his life in regard to loving the Lord and being true to the Word of God. Bro. Gary also credits his parents as being godly examples and role models for him and continues to be thankful that he was raised in a Christian home.

Dr. Coleman’s wife Judy served as Lavon Drive’s organist for 30 years. The Coleman’s have four children: Cary, Lynn, Beckye, and Sundee. They also have ten grandchildren and five great grandchildren. When he is away from the church office, Bro. Gary and Judy enjoy traveling and going out to eat. Bro. Gary also enjoys playing golf and bird hunting.