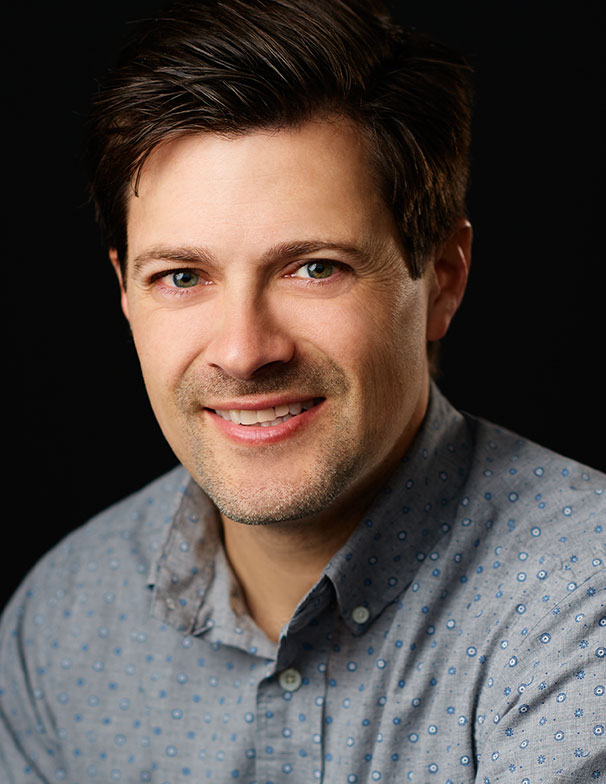 Bro. Ryan joined the staff of Lavon Drive in 2008 and leads the 100+ volunteers and three other staff members that comprise the Music Ministry. Since his coming to Lavon Drive, the adult choir has performed at Carnegie Hall, has produced two CDs, and has hosted and performed with nationally-recognized artists including Mark Lowry, David Phelps, Selah, Babbie Mason, Greater Vision, and others. In addition to his leadership roles at Lavon Drive, Bro. Ryan has also served as President of the Singing Men of North Central Texas, an organization of over 160 music ministers who perform regularly across Texas and on mission journeys around the world.

Bro. Ryan holds degrees from Wheaton College (BM Vocal Performance) and Southwestern Baptist Theological Seminary (MM Church Music/Conducting). He and his wife Sarah were junior-high sweethearts and are originally from Longmont, Colorado. Their three children are Kristjana, Jachin, and Ethan. An avid skier and outdoorsman, Bro. Ryan leads the church’s annual Winter Camp to Westcliffe, Colorado, and in his spare time loves to spend time with the family, create crazy videos, and wishes it would snow more in Texas.